Message from the Chairman,

Fellow Cabarrus Republicans, thank you for an amazing July. We capped off the month with our Pints and Politics event which saw lots of new faces and energy ready to work for the party! As you may know the Cabarrus Fair is coming up and we will need volunteers for the booth. This is a great way to interact with the public and support the party so please consider signing up for a shift or two!

If you are concerned about the integrity of our elections please consider becoming a poll watcher/judge. You can submit your name via email to [email protected]

Special guest speaker, Dr. Christin McMsters Ph.D. will be holding a dynamic and interactive presentation about the Constitution and role of government.

Coffee with the Chairman
Saturday, August 7th at 8am-10:00am

Come out and speak with Cabarrus County GOP Chairman Addul Ali for his monthly coffee with the Chairman.

Join your fellow Precinct Officers to talk strategy, gain access to new tools from CabGOP and learn how we can win up-and-down the ballot in 2022, all on the precinct level. 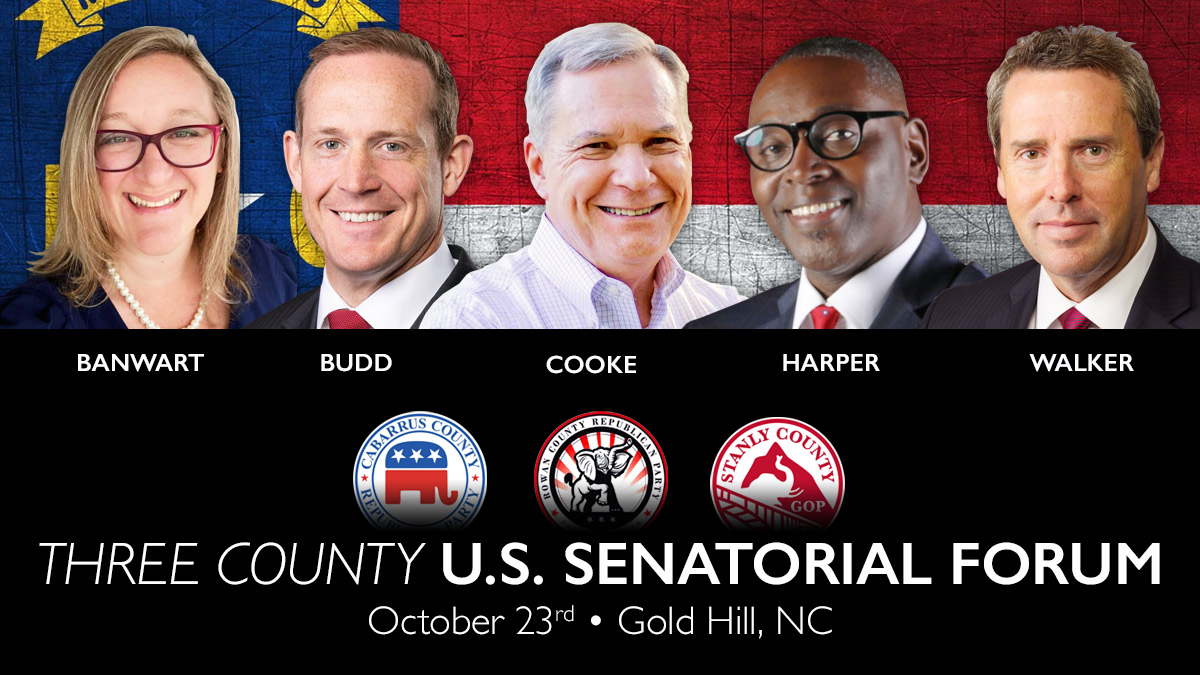 The Cabarrus County Republican Men’s club will host their monthly meeting. Speaker to be announced.